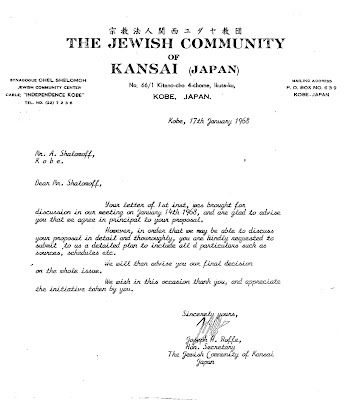 This letter was regarding creating a mikvah within the new synagogue building, as well as an apartment in which a future rabbi of the synagogue can live.

Posted by Authors, History of Jewish Kobe, Japan at 2:13 PM No comments: 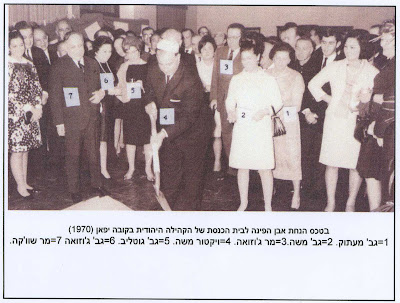 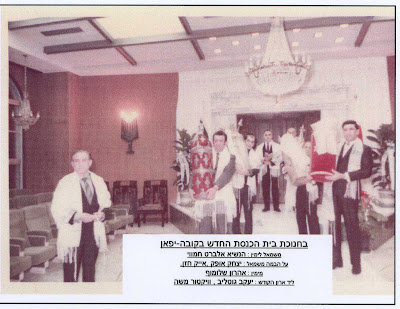 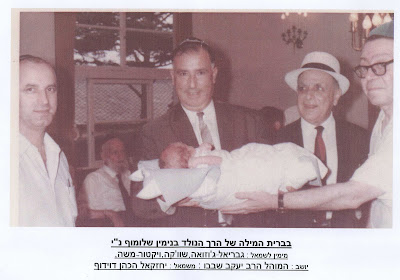 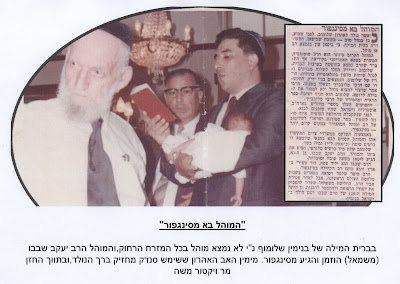 Posted by Authors, History of Jewish Kobe, Japan at 1:28 PM No comments: